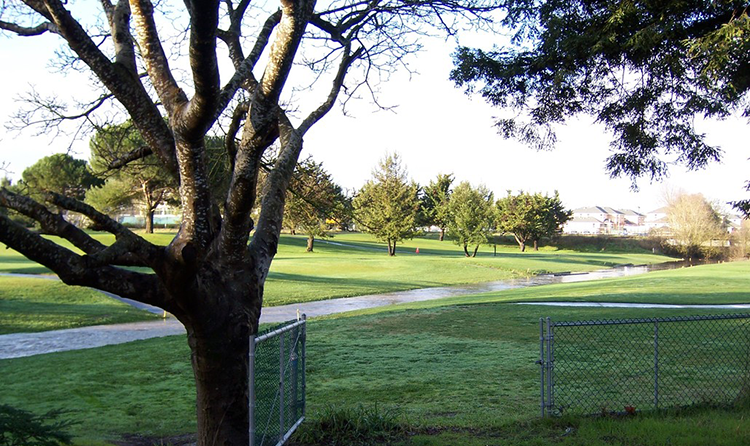 Rohnert Park is Sonoma County’s answer to a totally planned city. Founded in 1969 on land that was once the largest experimental seed farm in the country, the names of streets in each residential neighborhood start with the same letter. Hence neighborhoods are referred to as the “R” section, or the “H” section.

Parks and schools are sprinkled within each neighborhood. Provision was made for many churches and a first-rate performing arts center. The main commercial area abuts the 101 freeway, and are of a strip center design. While most residential areas lie east of 101, the West Side has seen active development of highway commercial uses and other commercial and industrial properties.v

Rohnert Park is the home of Sonoma State University.

Cotati is a community adjoining Rohnert Park’s southern boundary comprising about 6,700 residents. The Multiple Listing Service groups properties in Rohnert Park and Cotati into one area.

The downtown of quaint shops adjoins the downtown plaza, designated as a California Historical landmark as one of only two hexagonal city designs.

Newer (less than 30 years old) subdivision homes is the characteristic housing. Most homes are moderately priced and reflect design standards common in the last portion of the twentieth century. The median price of a home as of June 2016 was $425,000.

For information about Rohnert Park, contact its Chamber of Commerce at 707-584-1415, or www.rpchamber.org.

For information about Cotati contact its Chamber of Commerce at 707-795-5508, or www.cotati.org.