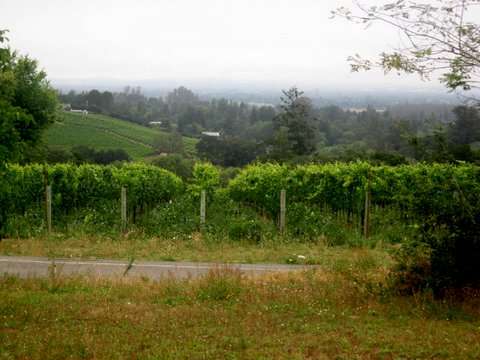 Sebastopol is another of the small, rural towns in Sonoma County that are desperately holding on to that small-town feel. Located eight miles west of Santa Rosa, it represents the gateway to the west county trade of small farms and rural dwellings that dot the rolling hills out to the coast. While the population of Sebastopol is only about 8,000, the west county trade area includes about 50,000 residents.

The flavor of this area has been described as quietly upscale, artsy and slightly counter-culture. Historically, this area is famous for its apple orchards, however the last apple processor closed its doors in 1999. Orchards are giving way to vineyards. The comfortable rural, small-town life-style has a major appeal to many, which makes property in Sebastopol and the surrounding areas desirable to many.

By virtue of it proximity to the Pacific Ocean, coastal fog typically lingers longer in the west county hills and average temperatures are somewhat lower than eastern and northern parts of the county.

In town the housing stock is diverse, many homes having been built in earlier days. While older, they are generally well kept. What attracts many residents to Sebastopol are the small rural properties from 1 to 5 acres that surround the town on the north, west and south. As of June 2016, the median price of homes in the Sebastopol area was $954,500.